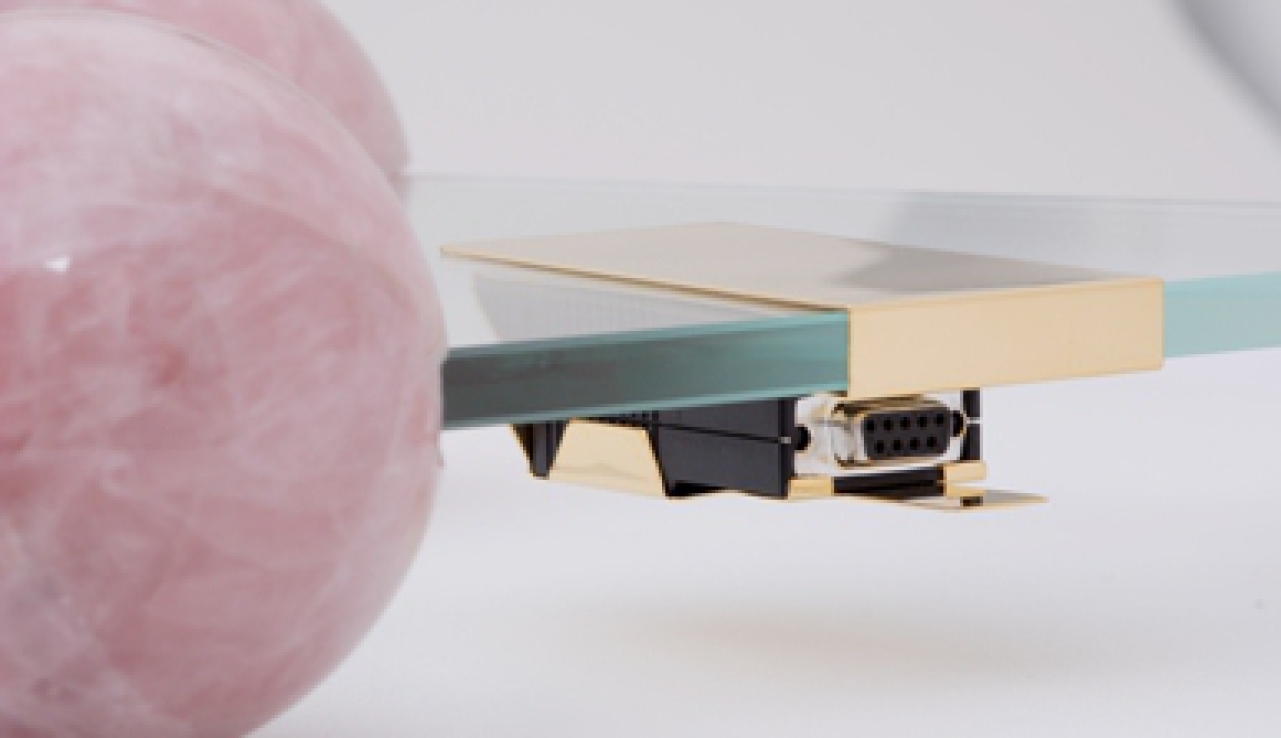 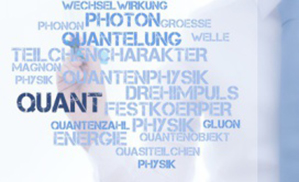 The central building block of QUANtum TEChnology with which QUANTEC works is a diode that produces a white noise.
This white noise can function as an interface with all forms of consciousness. 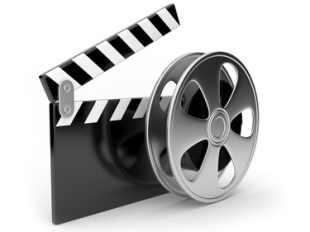 The diode has been checked by